A national model making a big difference on the North Shore

The inspiration for Family Promise began with a woman named Karen Olson, who regularly encountered homeless people in her New York City neighborhood. Olson, now the president of the organization, came to know many of the city’s homeless people when she and her two sons began to deliver food to them. She soon learned that even in her home community of Union, NJ, there were hundreds of homeless people, including families. So she looked to the religious community for help, thinking that together, they could accomplish what they could not do alone.

Within ten months, eleven area congregations came forward to provide hospitality space within their buildings. All of the pieces fell into place and on October 27, 1986, the first Interfaith Hospitality Network opened its doors. In 2003, the organization became Family Promise. 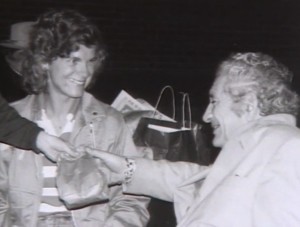